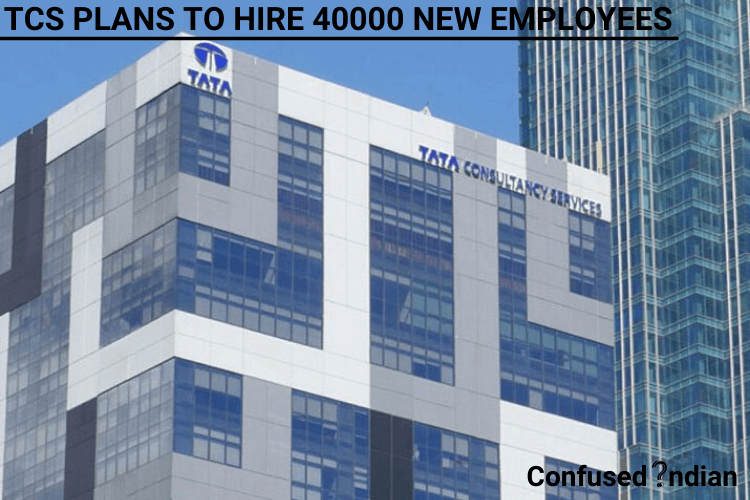 TCS Group (TATA Consulting Services) has announced that they are going to hire 40,000 new employees. Mr. MIlind Lakkad (Global HRD head) said, “The key strategy here doesn’t change. This announcement of hiring 40,000 employees might change to 45000 or 35000 for TCS jobs.

TCS is going to recruit both professionals as well as freshers according to different roles in the company. Last year the Tata consulting services recruited 40,000 recruits. All of the freshers are expected to join in July. According to the latest TCS news, 87% are already on the learning platform. Eight thousand of the total recruits have already completed the digital certificates.

According to the latest TCS news, TCS CEO Rajesh Gopinathan said “We had already indicated that the lateral will be frozen in last quarter due to uncertainty.”

With 40,000 recruits hiring in India in this startup, TCS Group has also announced that they will double the hiring in TCS US campus as well. TCS US hiring depends on the L-1 and H-1B work visas for TCS jobs.