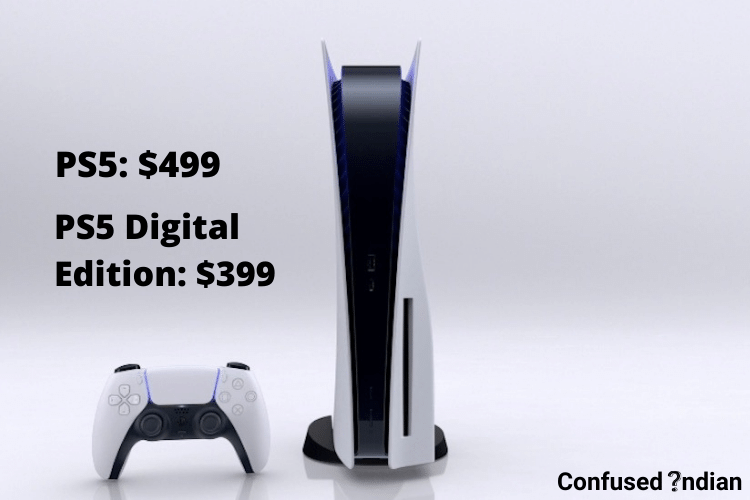 Sony has finally announced the price of PlayStation 5 on Thursday with its release date. PlayStation 5 is the next generation console that will cost $499, and the Digital Edition of PS5 will cost $399. According to sources, PS5 is going to be launched in Canada, US, Mexico, Japan, Australia, South Korea, New Zealand on November 12. On November 19, it will be released for the rest of the world. You can pre-register the console from today only. The price and release date of PS5 is not yet announced in the Indian market. Customers are also waiting for xbox updates as well.

Here is the full specification of PlayStation 5

There are going to be a number of games introduced for PS5 like Devil May Cry 5, Marvel’s Spider-Man: Miles Morales, Final Fantasy 16, Fortnite, Demon’s Souls, Gran Turismo 7, Deathloop, Resident Evil Village, God of War: Ragnarok among others.