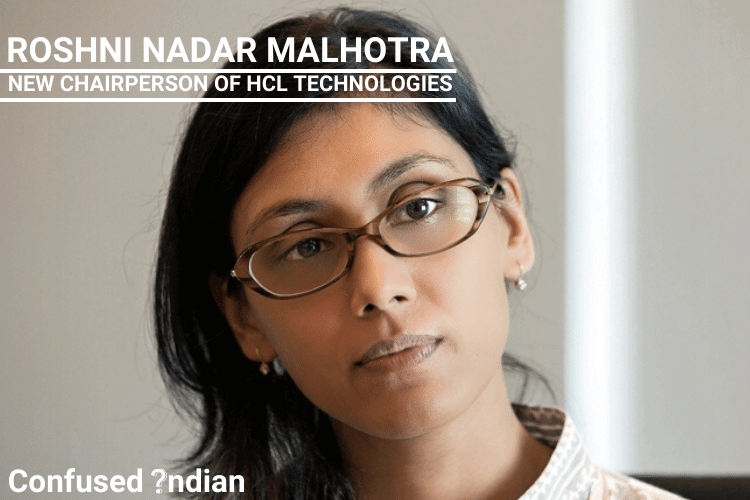 Who is Roshni Nadar Malhotra, and how did she become HCL Technologies’ new Chairperson? Roshni Malhotra is the daughter of Shiv Nadar (founder of HCL). Shiv Nadar is a philanthropist and a billionaire.

Earlier, Roshni Malhotra used to be the non-executive director in this company.

The new role of Shiv Nadar

Shiv Nagar is the new managing director of the company. He has a new designation of the chief secretary now.

She has done her Masters(MBA) from Kellogg School of Management. She is very passionate about conserving wildlife.

According to IIFL Wealth Hurun India Rich List, she was the richest woman in India in 2019. According to the Forbes list of top 100 most powerful women, she has featured thrice.

How The Scammers Steal Your Money: The Case Of Shankha Mitra Fraud