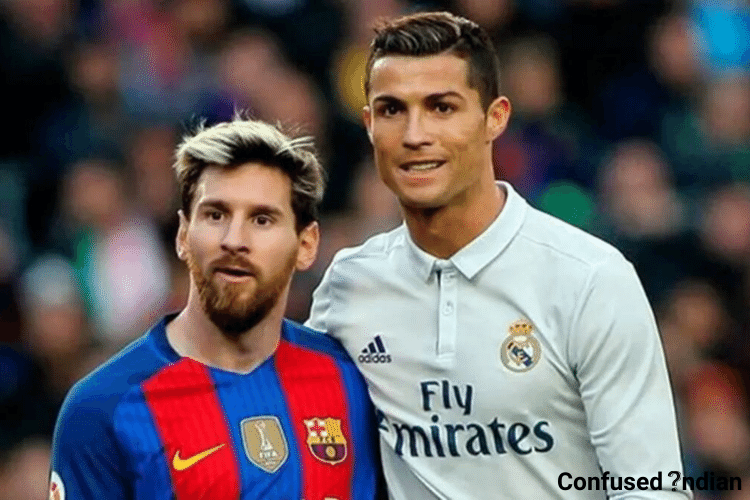 FIFA 21 players rating list is launched by EA Sports. FIFA 21 is going to be released in India and here is the top 21 players in FIFA 21. 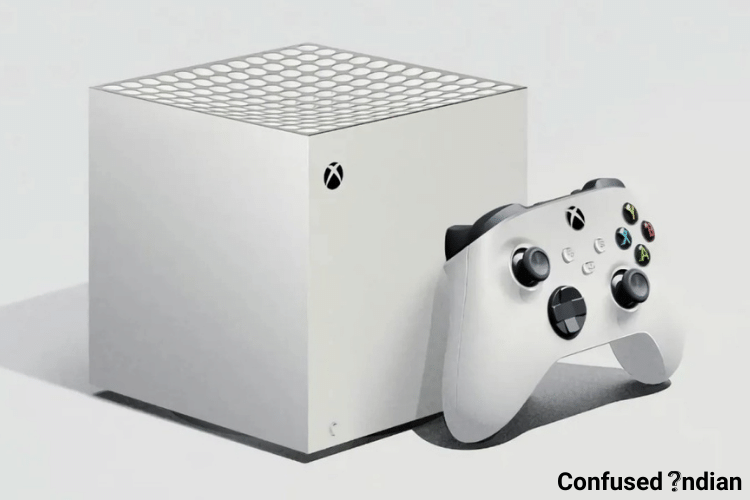 XBox Series S is going to be released on 10th November with Microsoft Xbox Series X, Here is all the detailed information about this console.

Continue ReadingXBox Series S To Be Released On 10th November 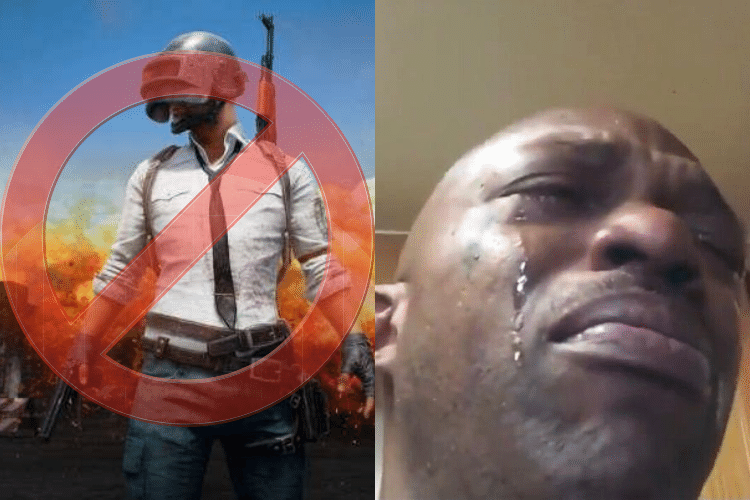 Pubg is officially banned in India. Indian Government has decided to ban 118 bans in India again, including one of India's most popular app called Pubg. 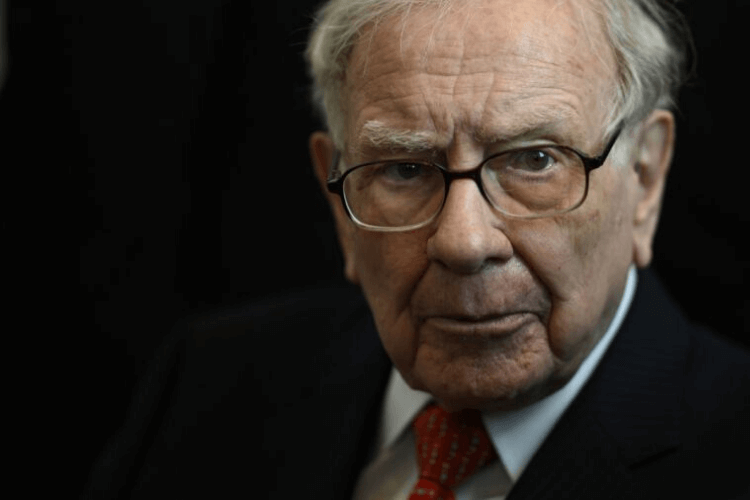 Warren Buffet Turns 90 With a Net Worth of 7,900 crores USD. Warren Buffet is the CEO, as well as the chairman of the firm Berkshire Hathaway.

Continue ReadingWarren Buffet Turns 90 With a Net Worth of 7,900 crores INR 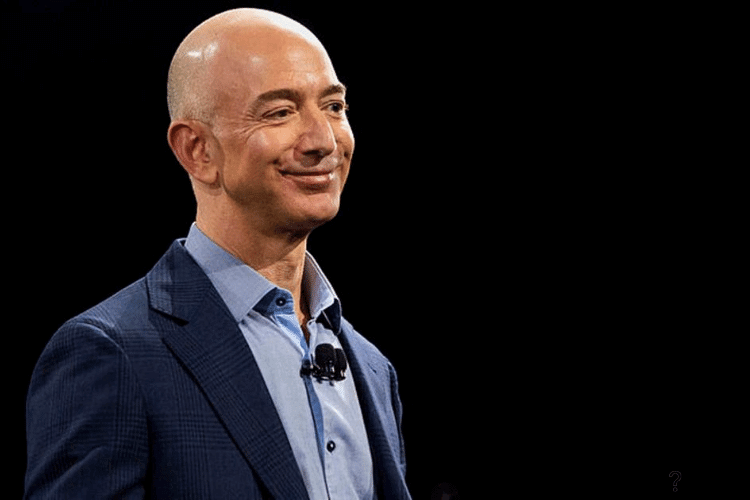 According to the Bloomberg Billionaires Index and Forbes, recently, the founder of Amazon Jeff Bezos has hit the mark of $200 billion. The stocks of Amazon recently went up by 2 percent, which made… 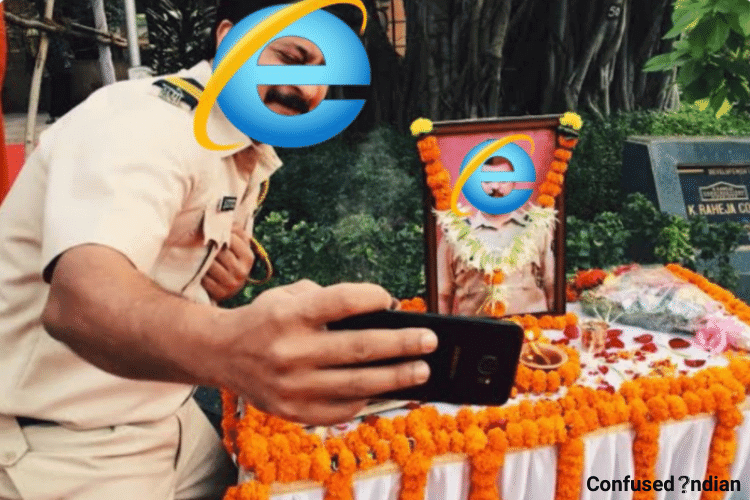 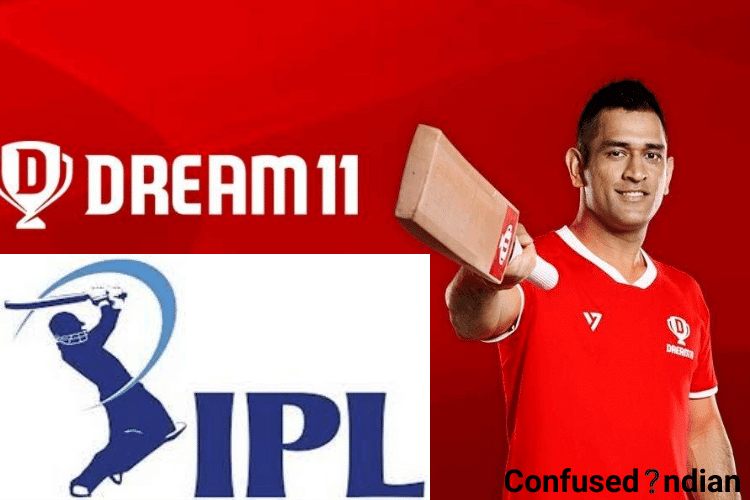 Dream11 is the new sponsor of IPL(Indian Premier League) replacing Vivo with a bid of 222 crores as announced by BCCI today. 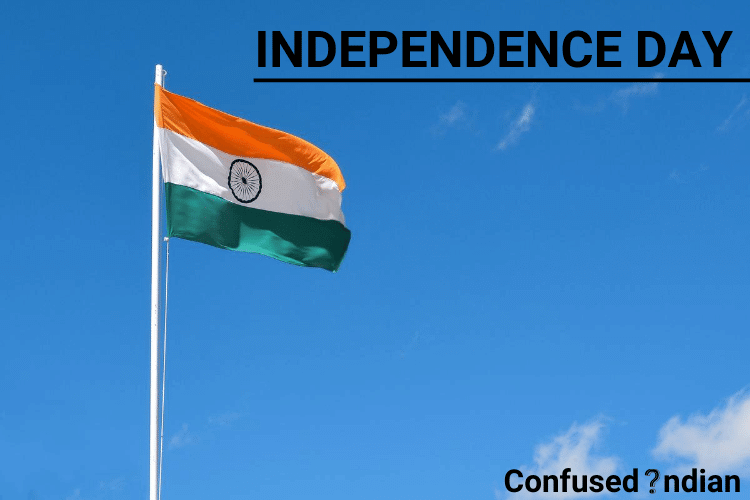 Independence day, a day when India successfully fled away from the nails of the Britishers. 15 August 1947 is recalled and celebrated as a day of opulence, coalition, and brotherhood. India is a nation… 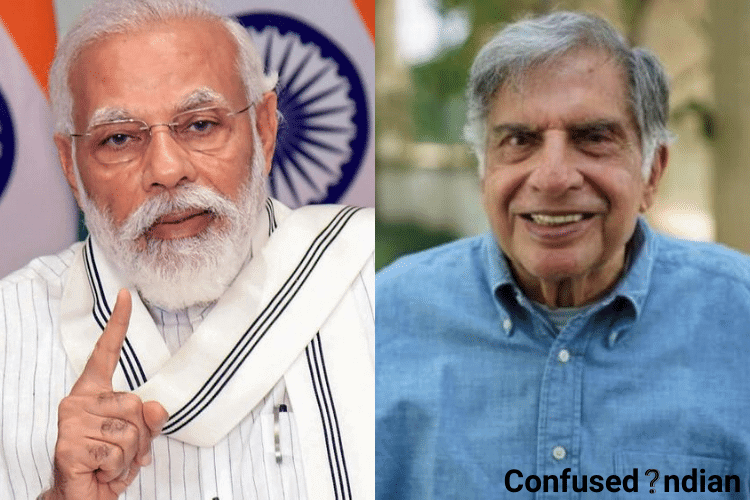 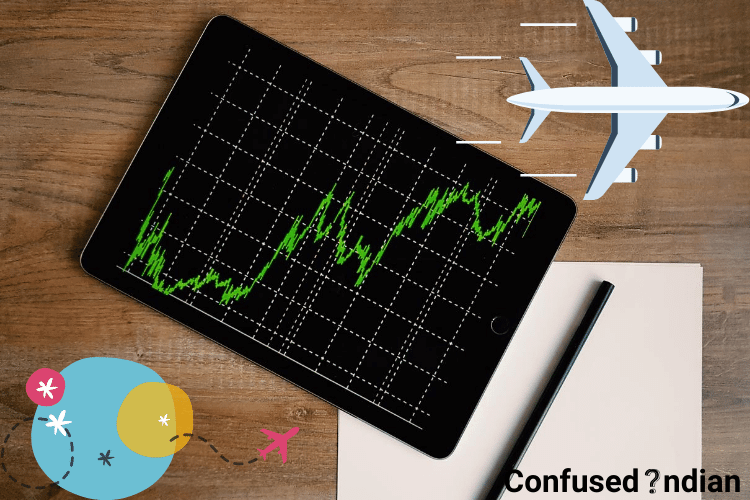 Indigo share price increased by a good margin of 8% last week, and this week it has taken a 19% hike in its shares. The aviation industry is one of those industries which is…