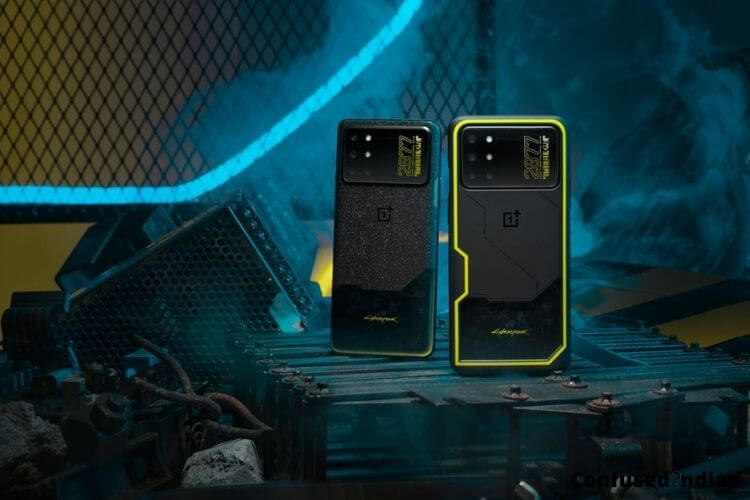 The Oneplus 8T cyberpunk 2077 edition launch in India will not be there. Although this device looks amazing and it would be a treat for Oneplus and cyberpunk fans in India if this device would have launched.