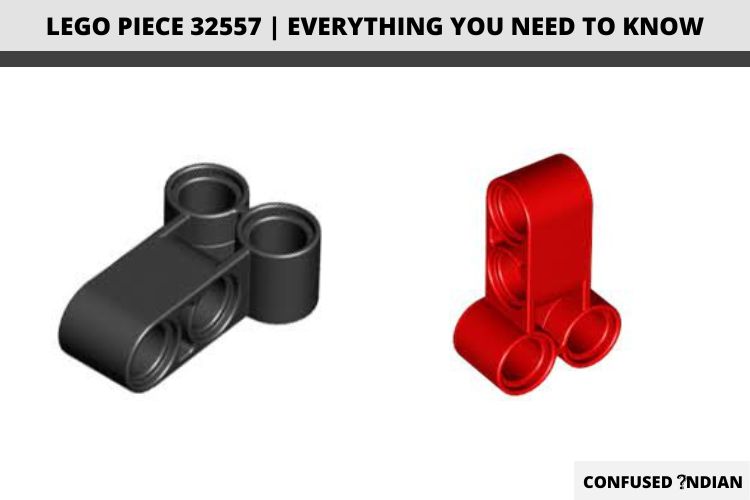 Due to the LEGO’s resemblance to a penis, internet users often use the phrase “Don’t Google” to refer to a particular LEGO piece 32557 as a type of bait-and-switch media. The 32557 leggo piece meme first appeared on Reddit in March 2021, but gained traction in a more ironic setting in October 2021.

Almost every child’s life has included Lego, a toy that was first manufactured in Denmark in 1949. It was the preferred toy that parents bought for their kids because it is a perfect combination of fun and teaching kids how to solve problems. To build anything like vehicles, action figures, buildings, or something completely out of a child’s imagination, Lego parts can be put together and connected in a variety of ways. The tone of the phrase is exaggerated because, of course, making that mistake wouldn’t be the worst of your life, but it also plays on the concept that children shouldn’t be exposed to sexual overtones because Lego is designed for kids.

A screenshot of a Google search for “32557 lego piece” with the caption “Me when I see ur mum” was submitted by Redditor Evil Toilet Demon on March 14th, 2021 to the OkBuddyRetard subreddit. During a period of seven months, the Reddit post earned about 690 upvotes.

Redditor Thomas-at uploaded the screenshot of the Google search the following day, on March 14, to the r/196 subreddit. Over the span of seven months, the post there earned about 6,000 upvotes. The screenshot was subsequently re-posted by Redditor IrishSpaniard1 to the r/teenagers subreddit a few hours later with the description “When the lego is dirty.” In the span of seven months, this post garnered almost 13,800 upvotes.

On March 16th, 2021, MrFox01, a Redditor, posted a meme to the r/memes subreddit, adding a new LEGO element to the mythology called “LEGO piece 53586,” which resembles a larger penis. The meme received over 65,500 upvotes over a seven-month period. On March 18th, 2021, Reddito RedDiamondFire posted a joke with a Drake theme to the r/PewdiepieSubmissions subreddit. The meme received 45 votes over the period of seven months.

In the OkBuddyRetard subreddit in October 2021, LEGO piece 32557 attracted greater prominence as Redditors proceeded to utilize it as a bait-and-switch hoax and ironically expanded the meme. An ironic Breaking Bad-themed meme, for instance, was posted by Redditor AzraelApollo on October 21st, 2021, and it earned about 4,800 upvotes in a single day. Other phallic-looking LEGO pieces, such as LEGO piece 98989, also started to be the subject of memes like leggo 32557.

Why does the Lego 32557 have a sexual connection?

Customers are drawn to sex, and anything that can be linked to a sexual action or component will usually garner interest. Any resemblance to a sexual body part is immediately transformed into a joke or defamed. It actually depends on the target audience for the posts.