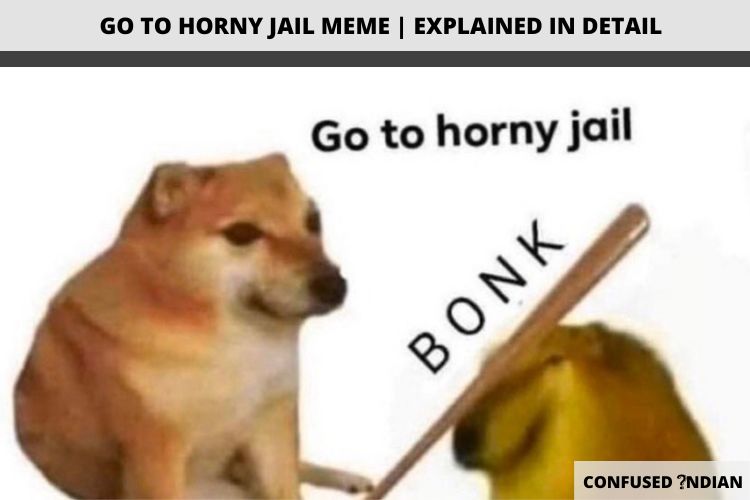 The image has been used to create some exploitables. For example, in /r/shitpostcrusaders, Reddit user unrestatthedisco made a JoJo’s Bizarre Adventure alteration of the image, which received over 3,400 likes. The image macro was edited by Twitter user @anemonetea, who received over 1,000 retweets and 3,100 likes.

The character Lily from the AT&T advertisements, who earned unwarranted celebrity from—you guessed it—horny gentlemen, was another typical example of someone making carnal remarks.