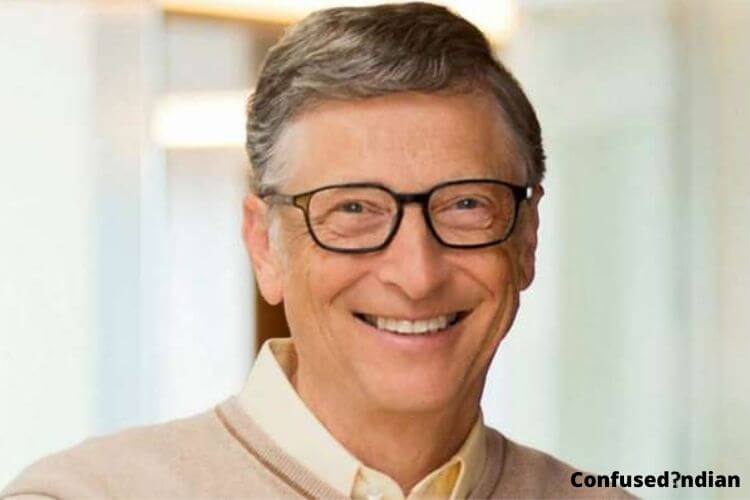 You probably didn’t know this one but let me tell you that Bill Gates is colorblind. Most of the people don’t know about this fact of Bill Gates.

Bill Gates used to put tabs of license plates of employees to keep a record of their come and leave. Eventually, he had to let it go as the company got way too big.

Bill Gates used to fly coach until he bought his private jet in 1997.

Did you know about these facts? If you have any other unique facts about Bill Gates in mind that is unique, then mention it in the comments.

XBox Series S To Be Released On 10th November